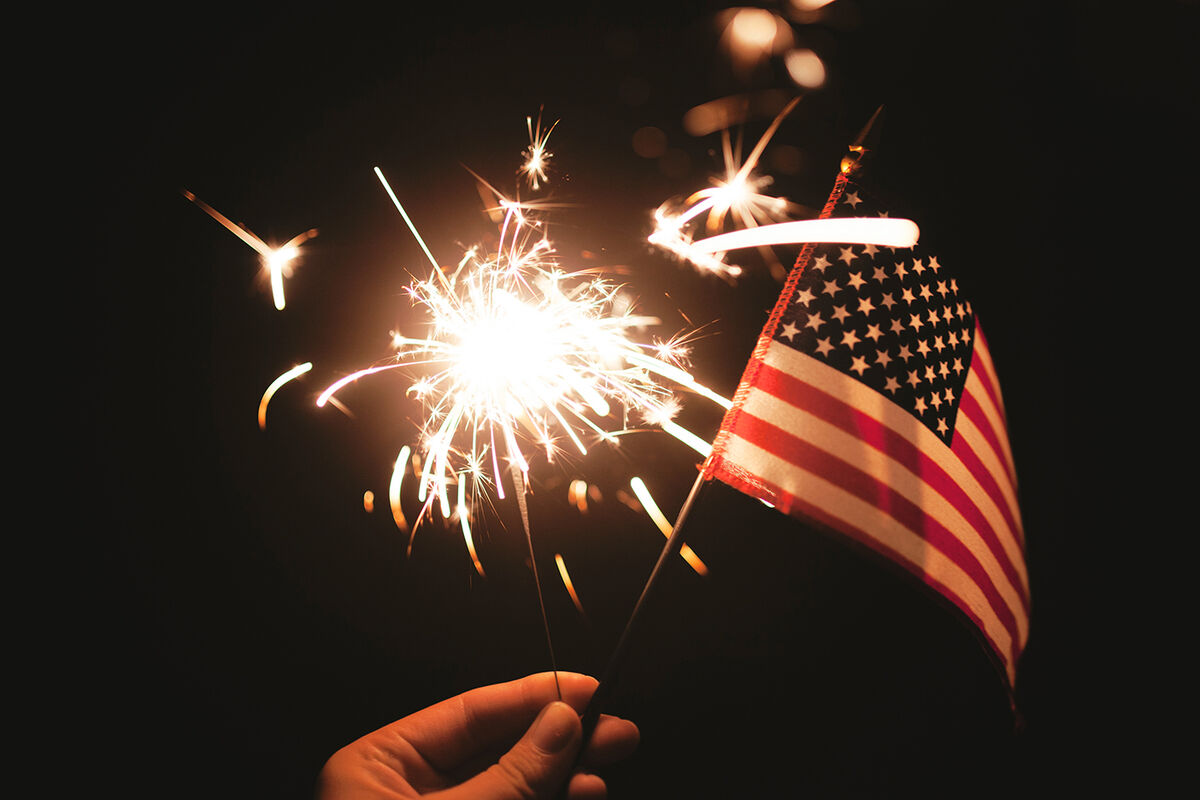 One of the best ways to celebrate July 4th is with music, and several of your favorite stars helped provide the soundtrack to this year’s festivities.

On NBC’s “Macy’s Fourth of July Fireworks Spectacular,” Kelly Clarksonkicked things off with “Stronger” and later returned to perform “Heat,” while her version of “God Bless America,” with the West Point Band and Glee Club, played during the fireworks display.

Meanwhile, PBS’s annual “A Capitol Fourth” also had quite a lineup of performers. The show was once again hosted by John Stamos, with performances by: